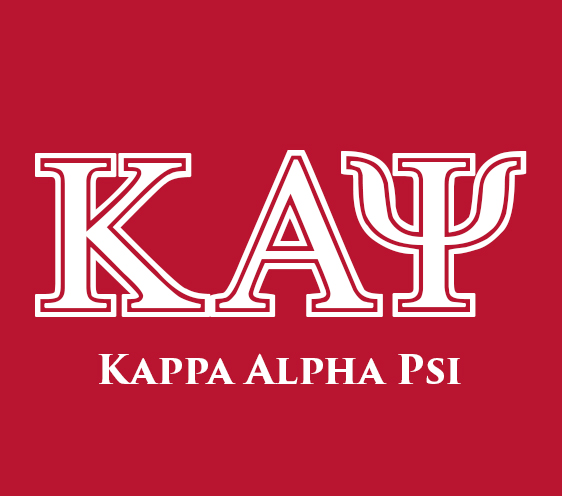 Going Greek is not just joining a club. A fraternity and sorority is an organization that gives you the opportunity to do great things during and after your college experience. You will build relationships that are unlike your other friendships due to the common goals and values you may have. There will be many opportunities such as community service, leadership, academic, and professional development. Not to mention educating those around you that Fraternity and Sorority Life is greater and more positive than what you see on television. You have the opportunity to break the stereotypes and do great things for you community and beyond! If changing the world is something you are interested in then the Fraternity and Sorority Community is for you! Just remember, joining a fraternity or sorority is not “4” years,  it’s for life.

UCCS was founded in 1965. Enrollment increased steadily through the 1990s. In response to this, Pi Beta Phi became UCCS' first Greek letter organization in 2002. Pi Beta Phi filled the desire for a recognized, social organization.

A second spike in enrollment during the mid 2000’s saw the addition of six further chapters (three of those are still active).